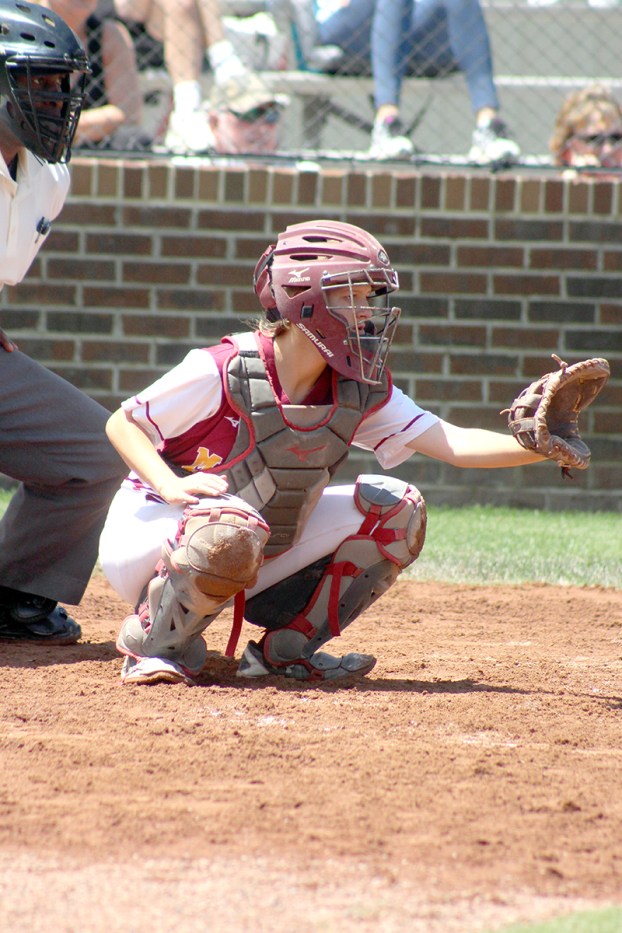 The Morgan Academy softball team laid the foundation for a strong future this season.

The Lady Senators went 6-21, but finished second in Region 2 and made the AISA State Softball Tournament. Morgan Academy lost to Pike Liberal Arts 6-0 and Tuscaloosa Academy 10-3 in the state tournament.

“We have continuously grown together as a team and continued to improve each day,” Grimes said. “It was an amazing feeling for all of us making it to the state tournament. We knew we could get there, we put in the work and we did it as a second seed in our region. We made our goal and we’re going to build on that. All of our girls have worked hard this year. Now we move forward.”

“Coach Miller was a huge asset to the team with his 39 years of coaching experience,” Grimes said.  “He was with us this year teaching us the core details to becoming a successful team.”