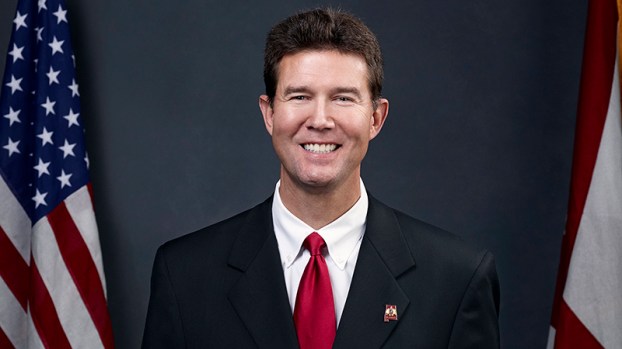 Secretary of State to host voting rights tour in Selma

Joining Merrill and Benson will be 18 other secretaries of state – eight Democrats and 12 Republicans in all – who will travel through Birmingham, Montgomery and Selma to learn about the fight for voting rights in Alabama.

“This is a unique opportunity to bring a nationwide group of state chief election officers together to learn about both our sobering history and promising future here in Alabama and, by extension, the country,” Merrill said.

“Together this group of leaders is responsible for administering elections in 20 states across the country,” Benson said. “I hope this nonpartisan tour inspires us to come together while we learn about the hard-won struggle for voting rights that continues to impact our work in elections every day.”

The secretaries will hear from guests who participated in or benefitted directly from the Voting Rights Movement, as well as local elected officials and leaders.

Logistical and organizational support for the tour comes from the National Association of Secretaries of State (NASS), which is being aided by the Center for Secure and Modern Elections, the Southern Poverty Law Center, the Ford Foundation and the Democracy Fund.

Citizens can follow their state’s secretary via social media, where participants will share their thoughts during the tour under the hashtag #SOSDemocracy2019.

Two suspects were charged with murder of a man at a Dallas County club that occurred seven months ago. According... read more