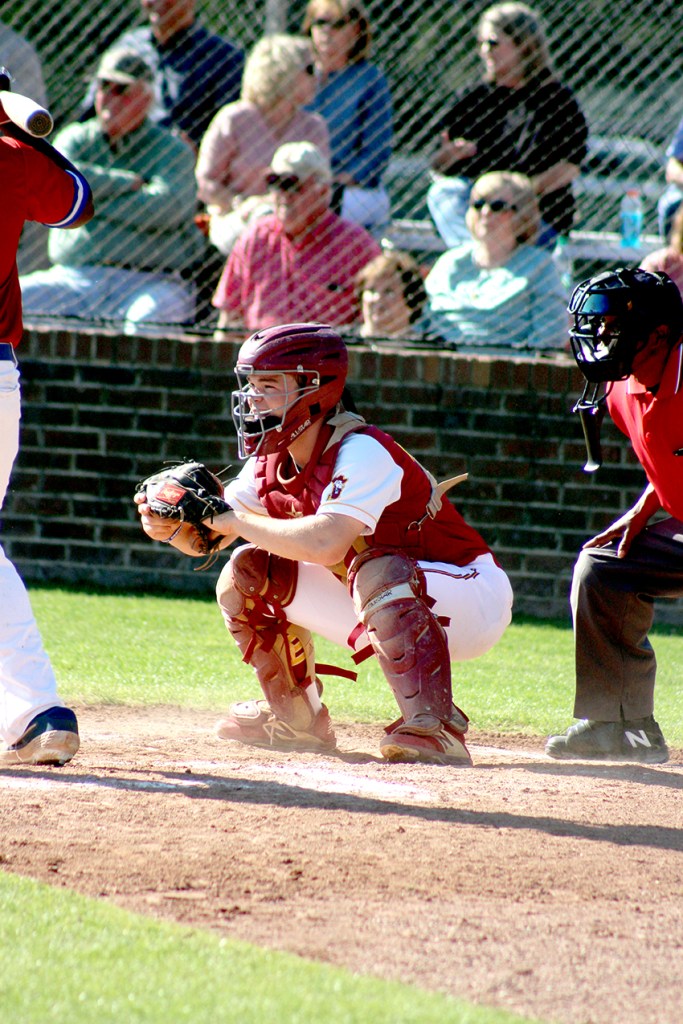 The top-ranked Senators (26-0) host Lee-Scott in a AAA third-round state playoff series doubleheader at 4 p.m. Wednesday. The second game will follow after the completion of the first contest.

“I can’t tell you how excited I am for the players,” Senators coach Stephen Clements said. “I’m proud of them. We have a great group of seniors and the young players have played well.”

Clements said he’s grateful the Senators avoided injuries and kept improving as the season progressed. Morgan Academy is coming off an impressive second-round series sweep over No. 9 Macon-East, winning 8-6 and 13-4.

“We are just blessed and thankful to be here,” Clements said. “God has blessed this team and school so much that we are beyond thankful for where we are. We just put our kids’ faith and trust in Jesus Christ and we will continue to work hard. We will leave it on the field and see where that takes us.”

No. 3 Lee-Scott (22-10) is led by pitchers Tucker Whittington and Landon Nutter. The Warriors won their second-round series over Bessemer Academy last week to earn a showdown against the Senators.