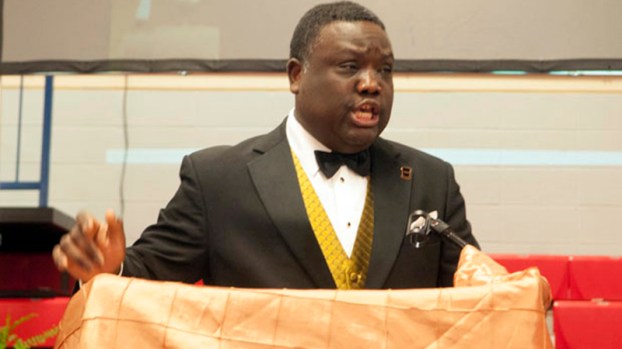 “The event was an extraordinary success,” said chapter President Billy Young. “It was a real honor.”

“It was an honor that was worthy of the service these men have done,” Young said.

In attendance for the event was Rosa Taylor, daughter of the program’s namesake, who has supported the banquet for the last nine years.

John D. Taylor was a local educator and community servant who was well-known throughout the area, Young said.

“For us, he was the last living founder of our chapter,” Young said.

The chapter awarded 13 scholarships, though two winners from Wilcox and Perry counties will be named in the coming weeks.

The other 11 scholarship winners are as follows:

• Ronia Garden of Selma High School to study Psychology at the University of Alabama.