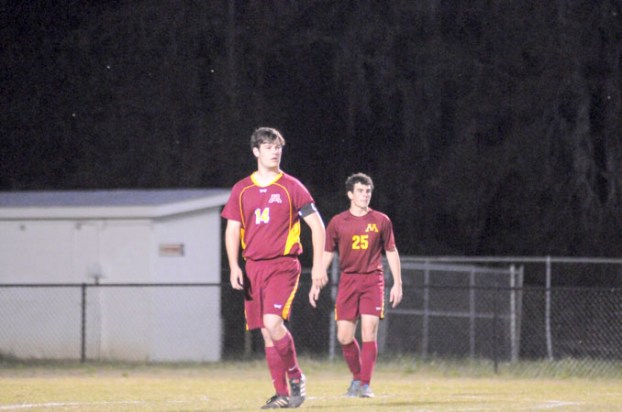 Drew Scharfunburg and Drew Sutter each scored as the Knights won 2-0. The Lady Knights also prevailed 9-0.

Senators coach Jay Minter was pleased with the team’s effort. Goalkeeper Wilks Chittom had 30 saves to keep the game from being a blowout.

“We played hard, the kids can take a lot from this experience,” Minter said. “That was a great 80 minutes from them.”

The Senators trailed 1-0 at halftime and played well defensively.

“We may have 10 seniors, but its a young team,” Lee said. “The girls are having a lot of fun and we’re progressing.”

Despite the losses, both Morgan Academy teams remain in contention to make the AISA State Soccer Tournament this season.

Queen City Basketball Classic will be held at WCCS