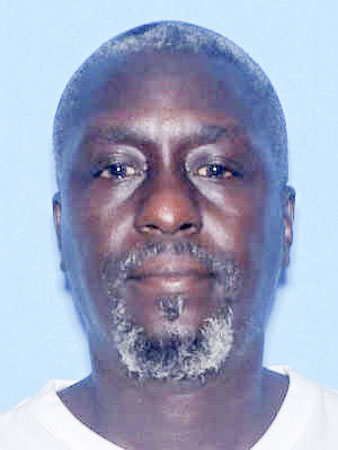 According to Dallas County District Attorney Michael Jackson, the jury deliberated for 90 minutes before making a verdict on Sanders, a Sawyerville resident.

Jackson said Wiggins will sentence Sanders, 52, in a few months.

The child, who was 7-years-old at the time, went to her aunt’s house to use the bathroom.

Sanders tried to abuse her.

The child’s father walked into the room and stopped Sanders.