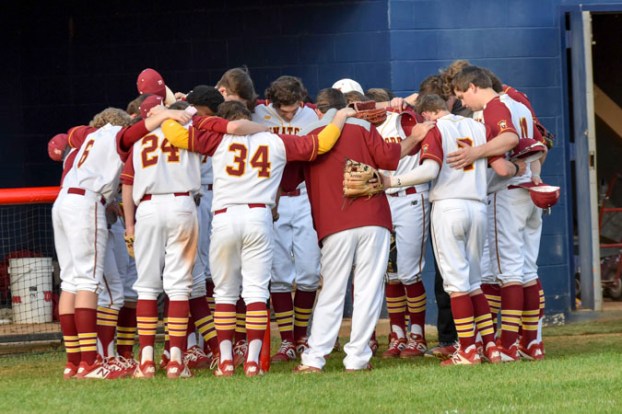 Morgan Academy is ranked number one in the first AISA baseball poll released Thursday by the Alabama Sportswriters Association (ASWA).

The unbeaten Senators have won their first nine games of the season and are considered a heavy favorite to win a state championship.

First-year Senators coach Stephen Clements said talks about being number one is a little premature at the moment.

“We appreciate that we are thought of as being a good team, but it is early in the season,” Clements said. “All we want to do is focus on getting better and being the best team we can be. No one ever remembers who was number one in the first poll, only who finished there. I thank God everyday that we are healthy and pray that we can stay that way and keep improving.”

Clements also said he doesn’t see the Senators having pressure being ranked atop the AISA poll.

“It’s no pressure, we just want to play the best baseball we can play and let the season play itself out,” Clements said.