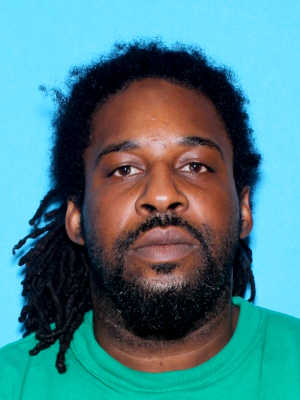 According to Dallas County District Attorney Michael Jackson, Blythe got into a shootout with Barry Ford Jr. on April 12, 2017 around 2 p.m. at the intersection of Maxey Street and Minter Avenue near Lannie’s Bar-B-Q Spot.

Jackson said Blythe believes Ford shot him in the back 10 days earlier. Blythe shot Ford 10 days later in the back.  Selma Police Department Chief Spencer Collier said at the time that the shooting appeared to be a retaliation.

Jackson also said Blythe and Ford both have recovered from their wounds.

“Selma is not the wild, wild west,” Jackson said. “This gunfight at the O.K. Corrall could have left somebody dead. This was near a barbeque place at lunch time. These gunslingers will have time to think about this while they are locked up.”