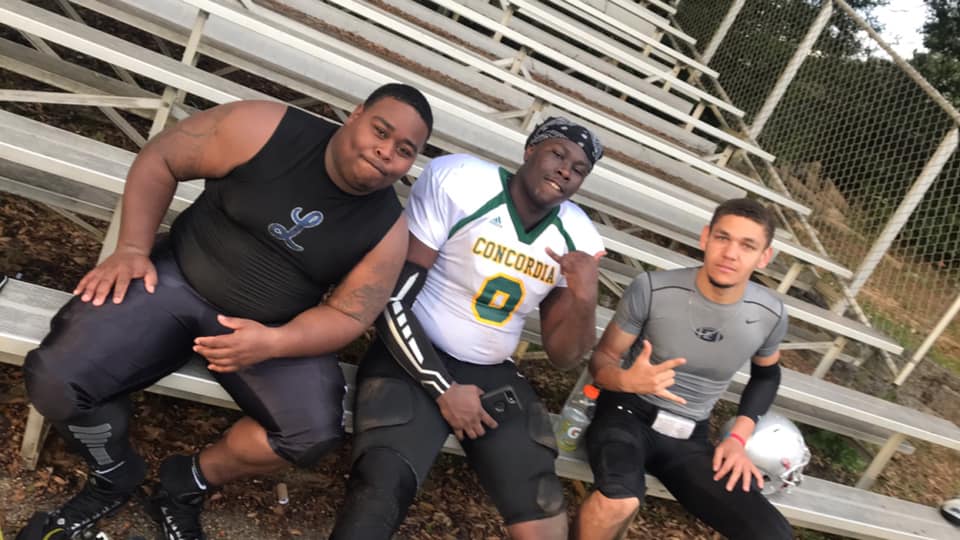 A semi-professional football team will make its debut in Selma on Saturday night.

The Vikings are part of the Amateur to Professional Developmental Football League (APDFL). The APDFL has teams in four other Southern states: South Carolina, Florida, Georgia and Texas.

The Vikings are co-owned and coached by Tony Broadnax and Charlie Morgan. The Vikings played their first season last year in Montgomery and posted a dismal 2-8 record.

Broadnax and Morgan relocated the Vikings to the Queen City, mainly to attract a broader fan base.

“Moving to Selma provides us with a chance to service more than one county in Central Alabama,” Morgan said. “With the move, we’ve added players from all over Central Alabama.”

“After talking with Mayor Melton, he said the city didn’t have much for the kids to do,” Broadnax said. “We’re trying to make a difference in the community.”

Top players on the Vikings include quarterback Victor Callaway and linebacker Kevin Jones.

“We have some really good players on our squad,” Morgan said.