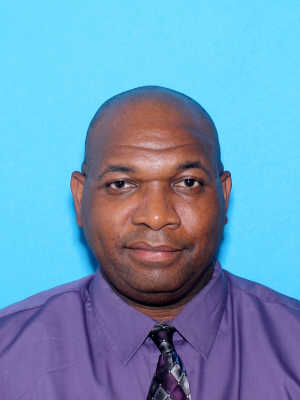 Bibb County Sheriff Office jailer Edd Miree was arrested Thursday for second-degree assault for his actions while on duty against an inmate.

The incident occurred on Feb. 11. The State Bureau of Investigation (SBI) is the investigative agency for the crime. The arrest was made at 2 p.m. Thursday. The jail is located on 94 Bibb Lane in Brent, about 50 miles from Selma.

“Miree has been terminated previously from other law enforcement agencies,” Jackson said.