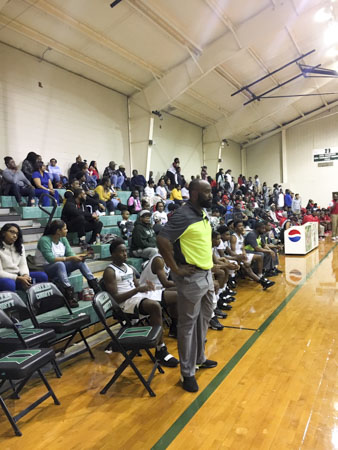 The Hornets beat Francis Marion, Wilcox County and Greensboro during that period. It was the first time in three games, Dallas County beat the Rams this season.

“It’s probably the best we have played all year,” Hornets coach Cliff Nix said. “We lost to all of those teams before.”

Morgan Academy splits: The Senators (14-4) split a pair of games over the last week.