Why I Love Selma: David Johnson 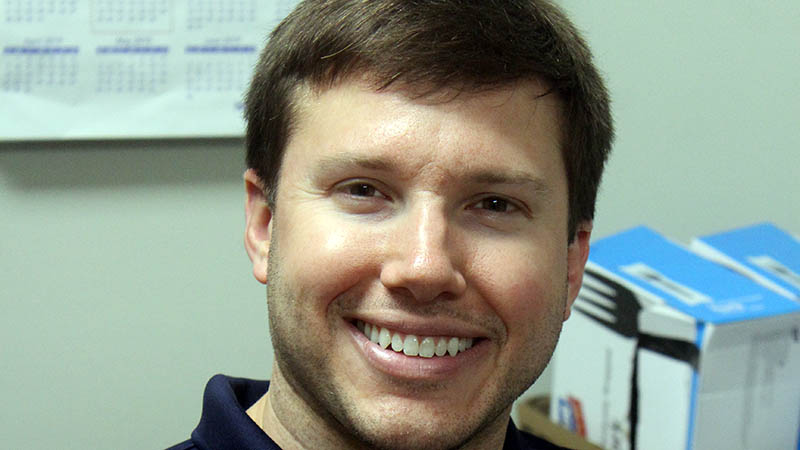 David Johnson has spent his whole life in Selma and, in his mind, there’s no better place to be.

“I was born and raised in Selma and I loved every minute of it,” Johnson said. “I love the short commute to work; I love the friendships I’ve made over the years; I love to take my boat on the river; I love that I can be at my family’s land in five minutes.”

“I got a great education, which prepared me for college,” Johnson said of his time growing up in the Queen City. “I made some of the best friends, whom I still talk to today. I have great memories of this place and am hopeful of many more to come.”

Johnson is the owner and founder of In Shape Fitness, which he launched in 2011. According to Johnson, it started out as a “box gym” with only about 15 members.

“My goal when I started In Shape was to offer Selma the best product out there to help people reach their individual fitness goals,” Johnson said.

In 2016, Johnson was able to purchase the Vaughan Wellness and Fitness Center from Vaughan Regional Medical Center, which allowed him to expand his operation. Two of the facility’s racquetball courts were converted into a cross-training room, which allowed him to continue with group training and offer the benefits of a full health club.

David’s not the only business owner in the family, however, as both his brother and father own businesses in Selma as well.

“We are invested here and want this place to thrive,” Johnson said.

Not only does Johnson love the city he’s called home his whole life, he encourages anyone considering a move to Selma to “come on.”

“We need you,” Johnson said. “You would be welcomed with open arms. I would love to see more people moving here, Selma needs that.”

Among the perks Johnson touted about living in Selma are excellent outdoor recreation, small town living and only a short drive to some of Alabama’s larger metropolitan areas.

“Selma is a great place to live,” Johnson said. “I know that it has its faults, but we have great people here and I pray that we can come together and help it to succeed.”

Johnson also has big ideas for the city.

“I would love to see downtown like it used to be,” Johnson said. “I also think the river could be a great asset.  Wouldn’t it be great to see that riverfront area utilized?  We got a great layout and I hope to see it fulfilled one day soon.”