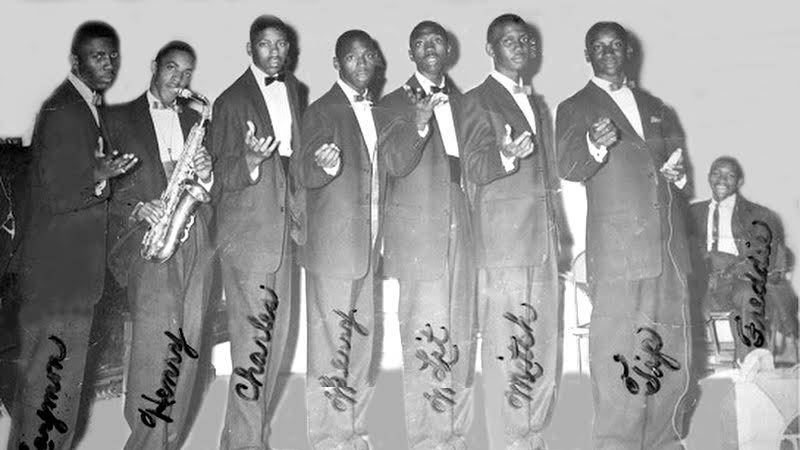 After an article ran in Saturday’s edition of The Selma Times-Journal, Janna Hoehn finally received the photo she’d been searching for since her quest began almost a year ago.

“I was elated to get his photo and see his sweet face,” Hoehn said. “Each and every photo is a treasure, I always get a tear in my eye when I first see it.”

Hoehn has been collecting photos to accompany the names etched into the Vietnam Veterans Memorial Wall for roughly eight years – over the weekend, she received the final one from Dallas County.

According to Hoehn, she first received an email from Stephen Posey, an employee in the Selma-Dallas County Public Library’s reference department, saying that he had turned up a death notice and obituary with a photo for Selma native Freddie Lee Johnson.

Posey said he received a call from Hoehn in August of last year and was unable to find a photo. In October, another person called in search of the same photo – this time he uncovered a death notice but still no photo.

After the newspaper’s inquiry last week, Posey looked again and found an obituary and photo from a Dec. 18, 1966 edition of the Times-Journal.

“The library did a second search for an obituary and found a photo with his obit,” Hoehn said.

“Usually, when I find a request I was looking for, I feel a sense of satisfaction,” Posey said. “With this one, I kind of said ‘yes’ and threw my hands in the air.”

After the recent article ran, Hoehn received another photo from a friend of Johnson’s, James Bailey.

Bailey sent a photo of a band that Johnson led – he can be seen seated alongside the rest of the musicians.

“I love hearing about who these young men were,” Hoehn said.

The story which ran in the Times-Journal upon Johnson’s death read as follows:

“A Selma Army officer, First Lieutenant Freddie L. Johnson, has died in Viet Nam, according to a release from the Defense Department.

Lieut. Johnson, son of Mr. and Mrs. Nelson Johnson, 1020Weaver St., graduated from Hudson High School in 1959 and enlisted in the Army soon after graduation. He received his commission as second lieutenant on May 13, 1965, at Fort Benning, Ga., and was assigned to the 508th Infantry Division at Fort Bragg, N.C.

His orders to Viet Nam were received in May, 1966, and he was assigned to Company C, 2nd Battalion, 27th Infantry. In early November, he was assigned for temporary duty to a jungle warfare school in Malaysia, and family members said it was apparently on this assignment that he died.

The telegram received by his widow stated that Lieut. Johnson died on December 7 ‘as a result of drowning while attempting to assist another individual on a training mission.’

In addition to his parents and his widow, survivors include three children, Sharon Patrice Johnson, Anthony Jerome Johnson and Michael Dwayne Johnson, the youngest being 10 months old. Funeral arrangements have not been made.”

Johnson’s funeral was eventually held at “the Church of Christ, on the corner of Minter Avenue and Franklin Street,” according to the obituary.

“Our fallen should never be forgotten,” Hoehn said. “They are not just a name on a wall, they are someone’s loved one.”

Hoehn is still trying to collect the names of other veterans in Alabama – so far, she has collected all of the names for 26 counties.

Many of the others lack just one photo, like Dallas County did until Johnson’s photo was found.

Once she has found all of the photos for Alabama, Hoehn plans to move on to Georgia.