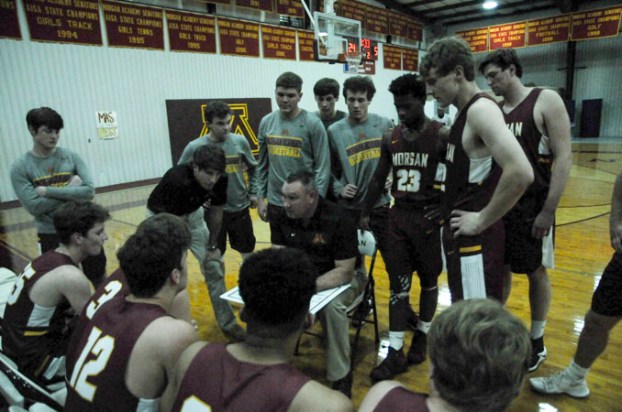 The second half of the basketball season gets underway Friday night.

The only matchup involving county teams is Keith High entertaining Southside at the Bears Den in Orrville.

Morgan Academy had a strong start to the season, winning seven of its first 10 games. Two of those losses came against top-ranked Tuscaloosa Academy. The other loss came against third-ranked Bessemer and the Senators beat No. 10 Edgewood.

“We were a little inconsistent in the first half of the season,” Knight said. “We have the talent to make a run for a state championship if we stay healthy and stay focused.”

The Selma Parks and Recreation department has started registration for the 2019 baseball and softball leagues. Registration will take place... read more