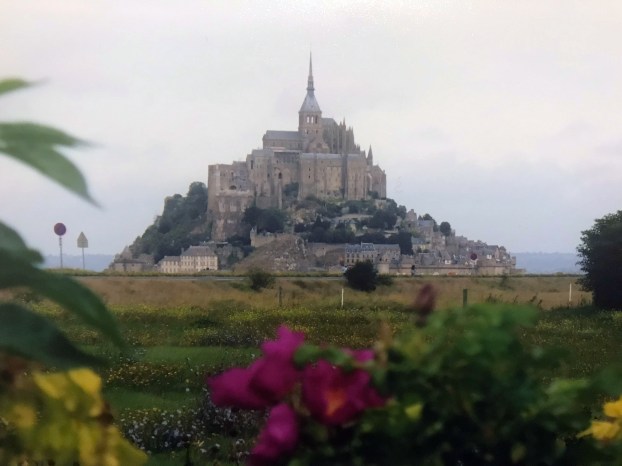 Greene takes viewers on tour of the world

For local artist Sandy Greene, art is a way of life and has been for many years.

“This artistic talent comes from my mother’s side of the family,” Greene said. “They were all artists. I think I come by it honest.”

Greene first took an interest in art during high school and, upon graduation, she pursued that interest with an art degree from the University of Alabama.

During those years, she was most interested in painting, but her love for photography came to life when she took a job for Channel 8 when it was still in Selma in the mid-1970s.

“That’s where I really learned it,” Greene said.

At Channel 8, Greene was able to stretch her artistic legs as a graphic artist, but she was drawn to photography as an advertising photographer for the news station.

A few years later, Greene was again called to put her artistic skills to work as a graphic artist with Beech Aircrafts, where she created detailed and artistic renderings of aircrafts for the company.

From there, Greene took a job as an art teacher at both Meadowview Elementary and Morgan Academy in Selma, all the while honing her craft in private.

Greene is slated to be the Artist of the Month at Selma’s Art Guild with a show and reception lined up for Sunday, Jan. 13 at 2 p.m. There, she will show a handful of her acrylic and pastel works, but the majority of the art on display will be her photography.

In her capacity working part-time for a travel agency out of Tuscaloosa, Greene has had the opportunity to travel the world – during those travels, she took her camera along.

“Doing that, I’ve traveled quite a bit,” Greene said. “That’s where all of my photographs come from – Egypt to Russia, so to say.”

When asked about her artistic inspirations, those artists whose work has had the biggest impact on her, Greene struggled to find an answer – though she appreciates the work of Edgar Degas and Henri Matisse, the acclaimed artists of the past are not integral to her work.

“It’s hard to say,” Greene said with a laugh. “Art history was my worst subject, it really was.”

Stylistically, however, her college fascination with abstract work has given way to a grander appreciation of realism, a fact she attributes to her experiences working for the news station and the aircraft company.

“Being more of a graphic artist, it’s so detailed,” Greene said. “It’s hard to get away from that detail.”

And it would seem that the artistic gene has carried on in Greene’s family, as many of her grandchildren are already showing a penchant for the craft.

“I’m overwhelmed with how well they do on their own,” Greene said. “They’re just fabulous.”

Jones to explore impact of student loans on minorities

Sen. Doug Jones, D-AL, is spearheading an effort to investigate the disproportionate amount of student debt being carried by minorities... read more