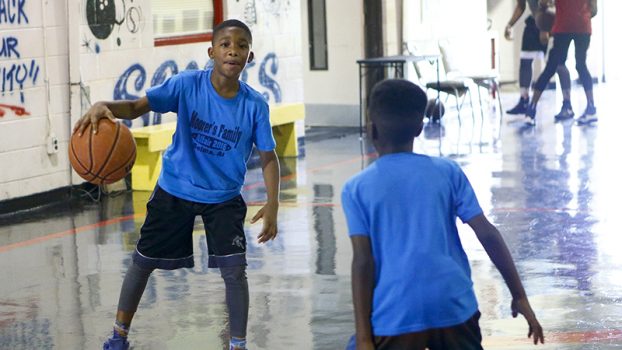 The Selma Police Athletic League (PAL) will be having tryouts for its fourth and fifth grade Travel Basketball on Saturday the PAL.

The travel team tryouts are for the fourth and fifth-grade Eagles squad from 10 a.m.-2 p.m. Registration is free.

“We’re doing pretty good, but the numbers could be better,” Collins said.

Collins said he expects an increased registration in participants by the time Saturday rolls around.

Collins said the PAL will look at the players’ skill set as they dwindle down the tryouts.

“We’ll be checking on the players’ skill level and divide them up into teams,” Collins said. “We’ll be looking at the strengths and what else needs to be worked on.”

According to Collins, the Eagles’ season will start sometime in January.

Collins also said the PAL is looking for kids to play Amateur Athletic Union (AAU) and Youth Basketball of America (YBOL) teams. The age groups for those two teams are 6 through 8 and 9 through 11.