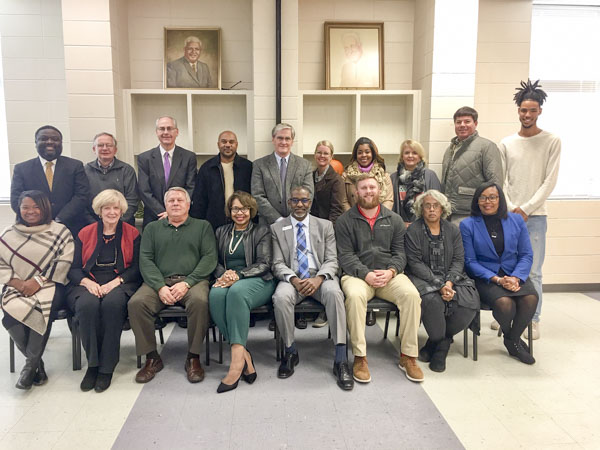 YMCA of Selma-Dallas County to get renamed Sunday

The YMCA of Selma-Dallas County will officially be renamed at a ceremony at 3 p.m. Sunday.

Claude Cecil Brown was born on Dec. 23, 1912 in Dallas County. The long-time minister started the Boys Club in 1946 and was active in the Civil Rights movement during the 1950’s and 1960’s. Brown began the George Washington Carver Branch of the YMCA, which was later named the Claude C. Brown Branch. Brown died in 1975.

YMCA Chief Volunteer Officer Juanda Maxwell said the new name is a tribute to both Grist and Brown for their lifelong dedication to improving life in Dallas County.

“The renaming is exciting because both men were integral parts of the community,” Maxwell said. “We want to bring the community together. Our goal is to have a better Selma that incorporates all. It’s a place where everyone is welcome.”

Local residents will also get a chance to meet Leonard Speed, the YMCA’s newly-hired CEO. Speed previously worked at a YMCA in Birmingham.

Selma City Attorney Jimmy Nunn had his final City Council meeting on Tuesday night. Nunn will be sworn in as... read more