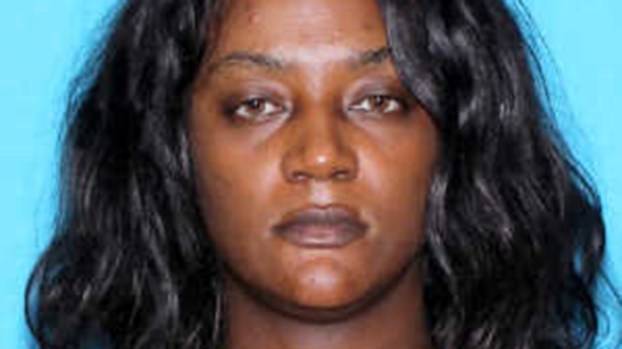 The Grand Jury ruled Dixon acted in self-defense in the fatal shooting of her husband, Carl Omar Dixon, 44 on July 31, according to Dallas County District Attorney Michael Jackson. She shot her husband after an argument began when he found a condom outside her home that wasn’t his. The jury ruled in Jackquelin’s Dixon’s favor after Carl attacked her.

Jackquelin Dixon, 38, was arrested and charged on July 31. The shooting occurred on the block of 2113 Church Street. Selma Police Department Chief of Police Spencer Collier said officers found Carl Dixon unresponsive in the front yard of the residence.

At the time of the shooting, Jackquelin Dixon was booked into the Dallas County Jail on a $100,000 bond, but she later made bond. Jackquelin Dixon also had an active Judicial Protection from Abuse Order against her husband, according to Jackson and Collier.

Tuscaloosa Mayor Walt Maddox, the Democrat nominee for Governor, will be speaking Friday at 6 p.m. in the Memorial Stadium... read more