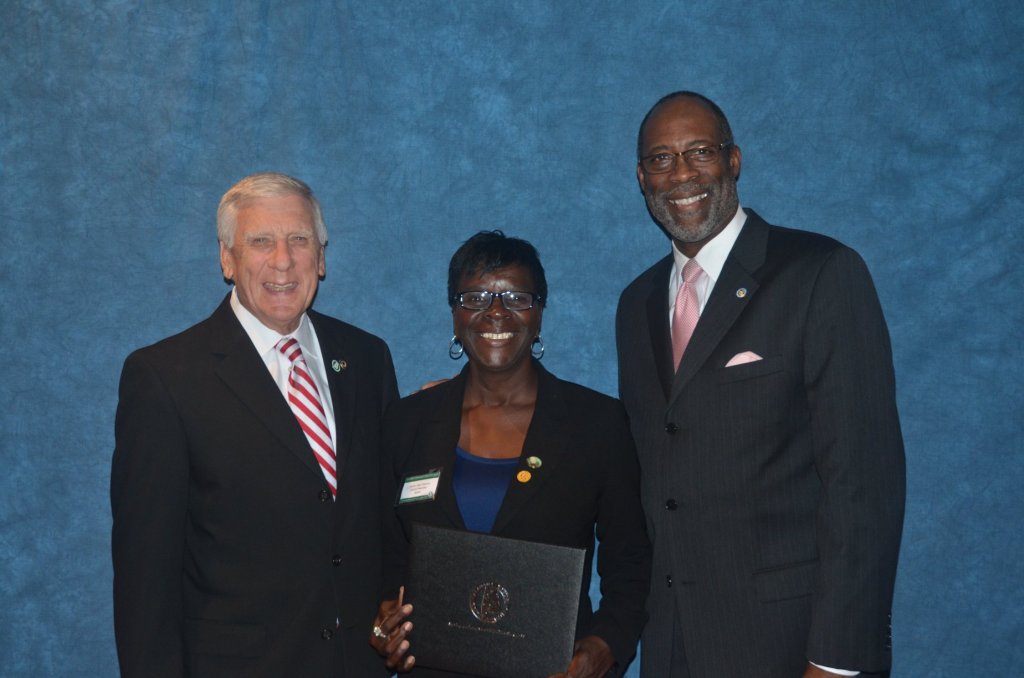 Thomas was one of 42 municipal officials who received a basic CMO certification. She was the only one from Selma and Dallas County.

The first-term councilwoman reached the required 40 credit hours in the voluntary program open to all elected municipal officials. The CMO program was established in 1998.

Thomas said it’s rewarding to receive her first certification. She said her training sites ranged from Birmingham and Montgomery.