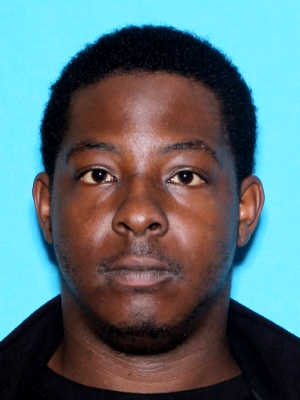 A preliminary hearing for two suspects in the Young Street shooting on June 24 has been set in Dallas County Circuit Court.

The preliminary hearing for Wesley Washington, 24, and Christopher Woods, 26 will be held on Oct. 17 at 9 a.m. in the Dallas County Courthouse, according to Dallas County District Attorney Michael Jackson. Dallas County Circuit Judge Marvin Wiggins will be the judge in the case.

Washington and Woods are both charged with capital murder and attempted murder. The hearing was originally scheduled for Aug. 16 in the Dallas County Courthouse.

Washington and Woods are both connected to the June 24 murder of Breana Williams, 36, and the attempted murder of her son, Dejour Edward, 17. The shooting occurred on the 400 Block of Young Street, according to Selma Police Chief Spencer Collier.

The two other suspects in the Young Street homicide are brothers Marquavius Benjamin, 19, and Markerion Benjamin, 16.