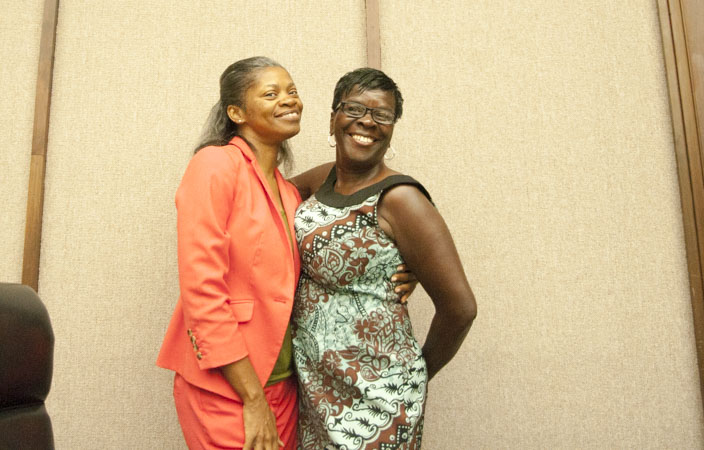 The Selma City Council approved a $17.4 million budget for the 2019 fiscal year on Wednesday at city hall.

It’s the first time since 2016 that a budget was passed. Last year was on the 2016-2017 amended budget. Mayor Darrio Melton presented a $22 million budget proposal to the council last month, but it was rejected.

The public safety needs for the Selma Police Department and Selma Fire Department were helped with a $1.4 million loan from the USDA. Funds will be spent on new vest for the SPD and new fire trucks for the SFD. Bowie said that the money will be coming in within the next 30 to 60 days.

Johnson asked his council mates about the timing of accepting the USDA loan. He said it had been discussed in the past, but was never passed.

“My question to the council: are we comfortable with making the payments on the loan?” Johnson said. “Will we make this happen?”

“We don’t have to pay back the loan in two years,” Bowie said. “It has an interest rate of 2 to 3 percent. When you’re dealing with USDA, it’s not hocus pocus.”

Leashore wanted input from Police Chief Spencer Collier on equipment for the SPD.

“Before we do this, we need recommendation from the police chief,” Leashore said.

Youngblood was grateful they found funding for public safety.

“This will keep the police officers safe while they protect us,” Youngblood said. “Officers are laying their lives on the line. Going forward, this should never be an issue.”

The vacant human resources director position will be defunded until a qualified candidate is selected. The part-time assistant supervisor in the cemetery department and two magistrate positions in the judicial department were also defunded.

No changes were made to the Selma Historic Development Commission.

Youngblood will have a Ward 2 meeting on Thursday at 4:30 p.m. in the Carl C. Morgan Convention Center.