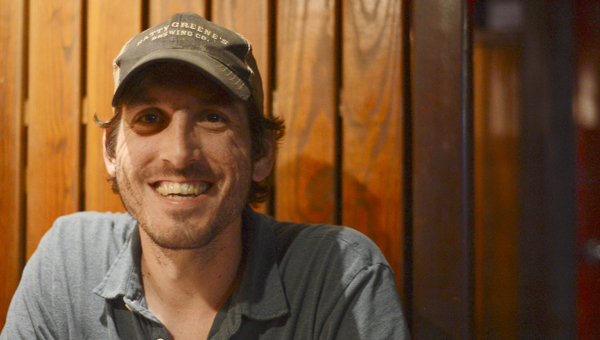 Clay Carmichael has been dedicating his time to the BlackBelt Benefit Group for more than eight years.

He said the idea came about when he, his wife and friends thought it would be a good idea to bring local music to the city.

The group officially started after their first “Rib Off”.

“Me and about three other guys did the Rib Off before we were an organization,” he said.

Carmichael said being a part of the organization has not only taught him a lot about planning, but it has also made him more confident in his own abilities.

“I have more confidence in my ability to do something,” he said. “I’ve gotten more skilled in certain areas, just from experience.”

BlackBelt Benefit Group member Paul Wilkerson said Carmichael is a treasure to the organization and his hard work and dedication does not go unnoticed.

Wilkerson said the organization is comprised of various types of people in the community, and it is a testament to how well Carmichael works with everyone.

The Selma Chapter of The Links, Inc. will hold its 23rd annual Walk for Health and Wellness Walk-A-Thon on Saturday,... read more