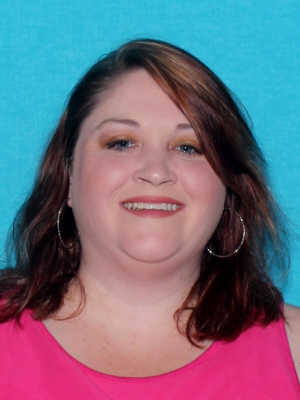 Dallas County District Attorney Michael Jackson said Wilson signed a plea agreement, including by the defendant, which was for 10 years suspended, five years of probation and 14 months to serve in jail.

When all the parties went to court Thursday, Dallas County Circuit Court Judge Marvin Wiggins changed the sentence to give her unsupervised probation, instead of the jail sentence she agreed to serve.

From his courtroom, Wiggins said he would review the case every six months to see how the defendant is doing. Jackson said he will file an appeal.

On Sept. 1, 2016, Wilson, 35, was arrested following an investigation that started after a sexually explicit video of her was circulated among students at the school. She was charged with school employee engaging in a sex act with a student under the age of 19 years, second-degree rape, second-degree sodomy, transmitting obscene material to a child by a computer and distributing material harmful to minors.

The student told the Selma Police Detectives that Wilson began trading text messages with him when he attended her Agri-business Forestry class during the spring of 2016. Wilson eventually resigned.

“This is outrageous,” Jackson said. “How can this judge justify probation with no jail time to serve. The young victim’s family is outraged. We will appeal this outrageous miscarriage of justice. If the court system will not protect these kids who are preyed upon by predator teachers who will.”