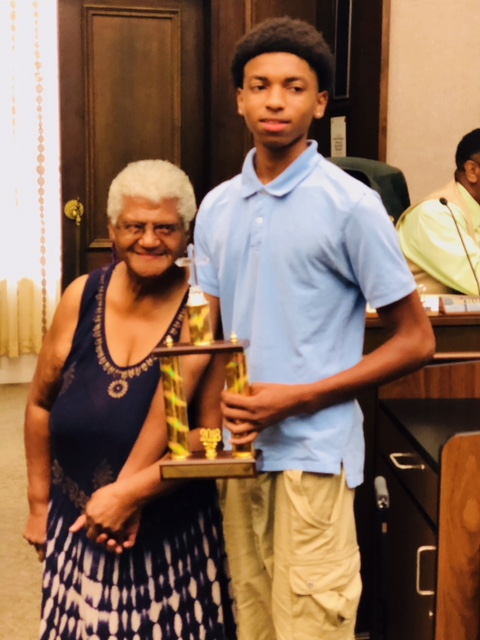 “I feel good about it,” Rivers said. “I’ve always wanted to win the Bible Bowl and now I’ve won it twice.”

“It feels like I’m doing something right,” Rivers said.

After high school graduation, Rivers plans to enter the Army.

“Going into the Army, I feel that I can put myself in a better surrounding,” Rivers said.