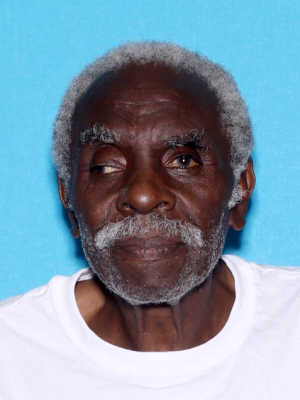 John L. Caver was found guilty of first-degree assault from a two-year-old domestic violence case on Tuesday at the Dallas County Courthouse.

The decision came in Dallas County Circuit Court judge Collins Pettaway Jr.’s courtroom. Sentencing will be held on Nov. 19 at 11 a.m. after a pre-sentence investigation and report. John L. Caver could be sentenced up to 20 years.

Dallas County District Attorney Michael Jackson said the dispute began in the elder Caver’s home, where he lived with his then-wife Eliza Ann Caver and their daughter Valerie Caver.  His son lived across the street.

“This must have been some really good chicken wings,” Jackson said.

Valerie Caver, a Licensed Nurse, said she entered the room and tried to get her brother out of the house to avoid the violence.  They only moved a few feet before John L. Caver shot his son.

“There’s better ways for families to get along,” Pettaway said.