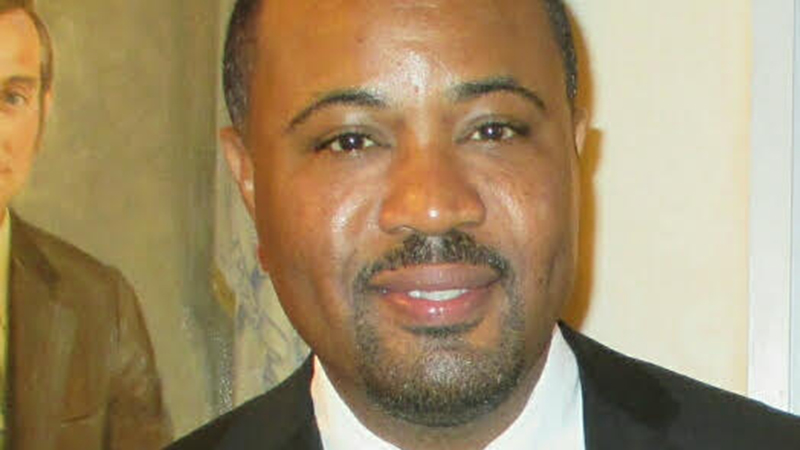 Jerome Thames has been a member of the 100 Black Men of Selma for almost a year, but even before he joined the civic organization he was involved with local youth.

“I’ve always had a passion for kids,” he said. “I love to see kids excel.”

He said after seeing his interactions with some of his mentees, 100 Black Men of Selma president, Billy Young extended an invitation to Thames to join the organization.

“Billy Young saw a lot of the things I was doing with the youth at the church and invited me to a meeting,” Thames said.

Thames has two daughters of his own. He said he has always wanted a boy as well, so being able to work with young boys is special to him.

“I’ve always desired to have a son, and instill manly things in him like my dad taught me,” he said. “That’s where my heart is.”

Through his mentorship, Thames has done many activities with youth. They have played chess, golf, held workshops, traveled to football and basketball games. He has taught young boys how to tie a tie, how to dress and be the male role model he said is lacking.

“Just seeing young men and what’s going on today, we as men need to help them,” he said. “They just need some form of encouragement. Some of them have never had a male role model before.”

Thames said just by listening and being able to provide encouraging words to them means a lot to him, but means the world to the youth that have never had that before.

“Just to be able to sit down with one, and talk with them and hear what he or she has to say it makes all the difference in the world,” he said. “They may just pick up on something I said and make a difference with it.”