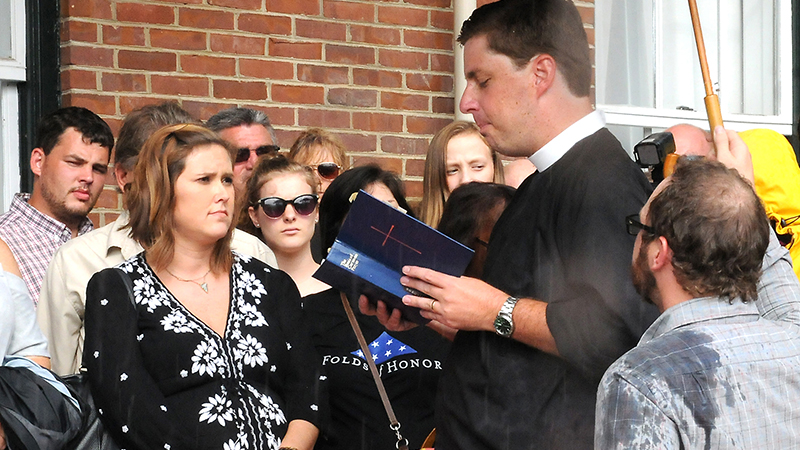 The Saving Selma Lives group wanted the attention of the Selma City Council on Tuesday night at City Hall.

The group got its point across as an estimated 100 members filled City Hall for the meeting.

The Saving Selma Lives group wants improved policing and funding for public safety, fiscal responsibility by city officials, and more involvement by the community to help solve crimes in the city.

“It was the first time I saw a shooting,” Sparks-Colburn said.  “I tried to assist the victim. It was an eye-opener. We don’t have any funds to help the police department. I am outraged and ashamed. We have to do something.”

Saving Selma Lives didn’t go unnoticed by the City Council. They discussed the city’s financial woes and praised their devotion to Selma.

“The Selma Police Department is doing the best it can,” Johnson said. “We need more automobiles and more officers. It takes money. I’m praying everyone comes together.”

Two of the recent shootings involved Benjamin’s family and she said she took it hard. She was grateful for the Saving Selma Lives’ presence.

“I hope these things will bring us together,” Benjamin said. “It’s good representation for the city of Selma. We need to get something done.”

The city’s financial status remained a hot-button topic. The council and treasurer Ronita Wade discussed next year’s budget. Bowie and Wade plan to meet with Mayor Darrio Melton during the second week of August. The fiscal year ends Sept. 30 and the 2019 year begins on Oct. 1.

Jackson drew applause from the audience when she said, “we need to be fiscally responsible.”

“It’s important as a community if we stop backbiting,” Bowie said.  “When we talk bad about each other, it hurts the community.”