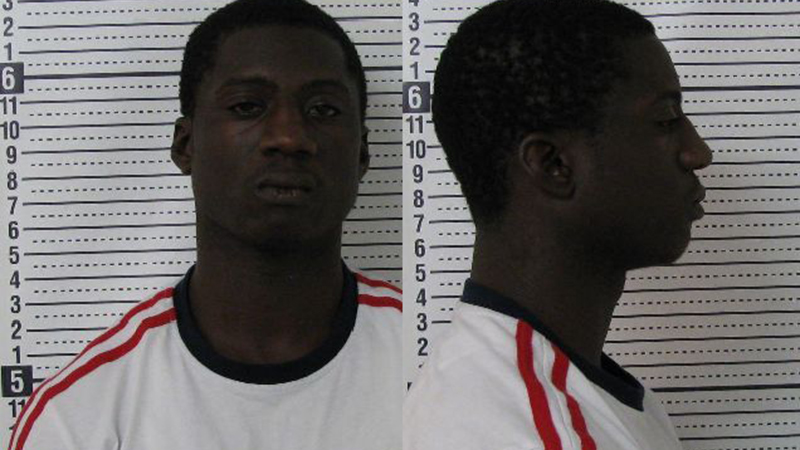 A suspect is in custody after a fatal Saturday night shooting.

Jalen Furlow, 21, was charged with murder and placed in the Dallas County Jail with no bond. His preliminary hearing will be held at 1:30 p.m. on Sept. 4, which District Judge Bob Armstrong set at Monday’s arraignment.

Furlow was arrested after a Selma officer observed a vehicle traveling at a high rate of speed on Medical Center Parkway.

Upon arrival to Vaughan Medical Center, the driver of the vehicle, Cameron Muse said that the passenger, Leon Sanders, 24, had suffered a gunshot wound to the neck.

The investigation showed that Furlow and Sanders were fighting, and Furlow produced a firearm following the altercation and shot Sanders, according to Selma City Police Chief Spencer Collier.

Collier said the shooting occurred around 11 p.m. on Saturday at the intersection of 1st Avenue and Lauderdale Street.

Collier said Furlow surrendered to the police around 7 a.m. Sunday morning following a manhunt throughout the night.

“I hope the apprehension of Furlow sends a strong message that we will continue to be vigilant in apprehending violent criminals,” said Collier. “I am so very proud of the hard work and commitment displayed by our officers. However, the solution to stopping the violence and unnecessary loss of life requires a whole community approach.”

This makes the eighth murder this year in Dallas County.