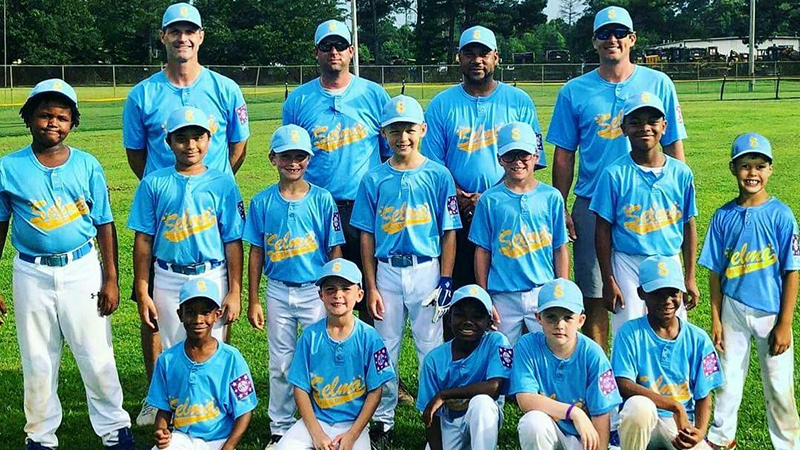 The Selma 8U all-stars lost the first game of the Dixie Baseball Youth state tournament in Dothan 11-10 to the Enterprise all-stars.

After trailing 10-1 at the end of the fourth inning, Selma had a nine-run rally in the fifth inning to the game 10-10.

Enterprise was able to bring in the winning run in the final inning to secure the win.

The loss put the team at a disadvantage in the tournament, but it didn’t eliminate the team.

Selma played in do-or-die games Saturday to try and extend their season.