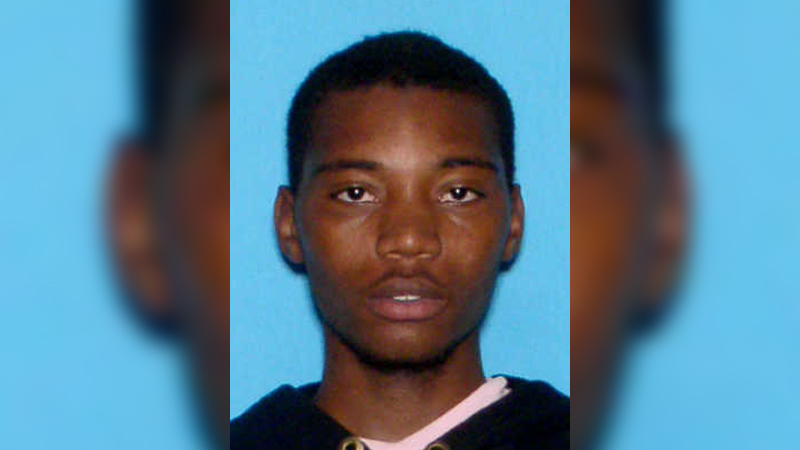 Anthony Oliver pleaded guilty to two counts of robbery for attacking another inmate and taking his food, according to Dallas County District Attorney Michael Jackson.

An inmate at the Dallas County Jail has pleaded guilty to robbery for attacking and taking another inmate’s food.

“I think this shows they were locked up for a good reason originally. We’re not going to tolerate people getting robbed on the streets or in the jail,” Jackson said.

According to Jackson, Oliver and four other inmates robbed two inmates –– 23-year-old Michael Purdie and 31-year-old Derrick Mendenhall. The incident happened on Dec. 20, 2016, around 6:15 p.m. after food trays were passed out, according to a report from the Dallas County Jail.

“The food must have been delicious that day,” Jackson said.

A deputy with the Dallas County Sheriff’s Department was called to take a report on the incident. Purdie and Mendenhall told the deputy five inmates approached Purdie and demanded his food.

“When he refused, the five suspects attacked him, at which point Mendenhall attempted to intervene,” the deputy wrote in a report. “Both received minor injuries.”

According to the report, Purdie had a swollen and bleeding nose and mouth while Mendenhall suffered from bruises on his left shoulder and upper back.

Oliver, according to Jackson, was in jail at the time for an arson charge and a breaking and entering  a motor vehicle charge. Jackson said Purdie was in jail on a probation violation for a prior marijuana charge, and Mendenhall was in jail for a probation violation for a previous reckless endangerment and third-degree assault charge. Jackson said he was also being held for unrelated charges in Shelby County of carrying a concealed pistol without a permit and possession of marijuana.