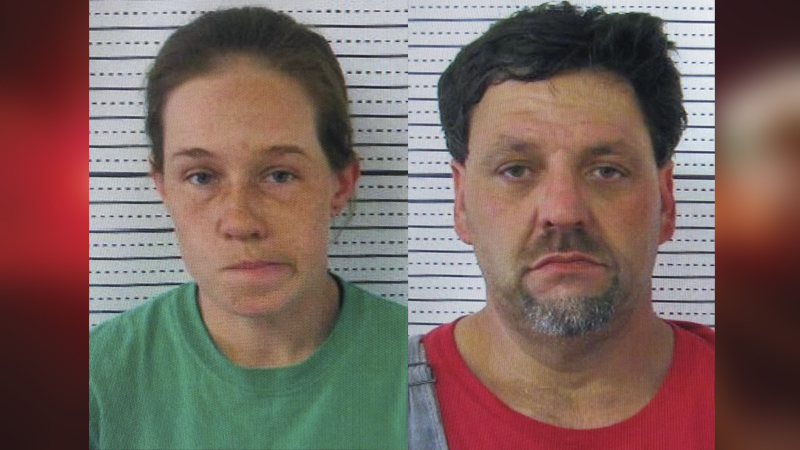 Erica Seales, 31 and Jeffery Michael Seymore, 44, were arrested on drug charges Wednesday afternoon after a routine traffic stop. An officer found methamphetamine and marijuana in their possession. (Selma Police Department)

A routine traffic stop Wednesday in downtown Selma led to the arrest of a man and woman for meth amphetamine and marijuana.

According to Selma Police Chief Spencer Collier, 44-year-old Jeffery Michael Seymore and 31-year-old Erica Seales, both of Selma, were arrested by K-9 officers Wednesday around 1 p.m. at the intersection of Lauderdale Street and Selma Avenue.

“After a brief roadside interview, officers discovered 55 grams of crystal methamphetamine and a small amount of marijuana from the female,” Collier said.

“Additionally, officers found a small amount of marijuana on the male.”

According to an arrest report from the Dallas County Jail, Seales was booked into the jail on bonds totaling $21,000. Seymour was booked on a $6,000 bond. They have since made bond.