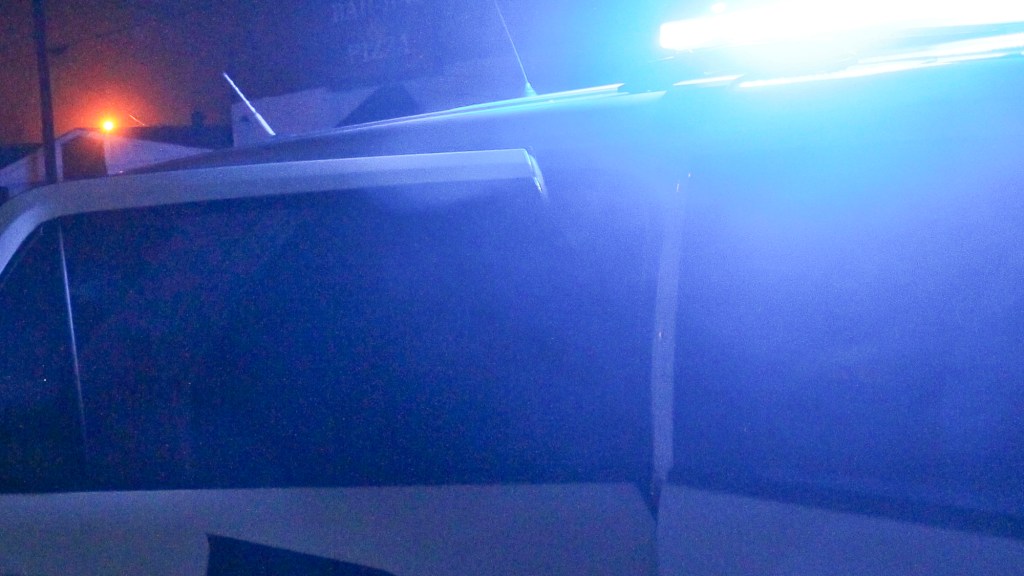 The Dallas County Sheriff’s Department is investigating a double murder after two men were shot to death Saturday in the Tyler and Sardis area.

The victims have not been identified yet. One victim is 40 and the other is in his mid to late 20s.

“Two black males were in a car, and an older model Chevrolet truck pulls up to the car. We believe they were familiar with each other because they weren’t forced off the road or anything,” Granthum said.

“The guy gets out of the truck, walks to the car and starts firing rounds at the car,” Granthum said.

Investigators believe the passenger was struck while inside the vehicle, and the driver tried to get out and flee.

“As he exits, shots were being fired at him. We don’t know if he was hit before he got over to the other side of the road or what, but we do know [the shooter] walked over to him,” Granthum said.

“The witnesses said the guy had his hands up like in a defensive mode, and the guy fires several more times.”

The shooter then took a red bag from the car and put it in his truck.

“He gets a can of some type of flammable, which we think is gas or flammable liquid and pours it over the car and sets it on fire with the guy that’s been shot inside,” Granthum said. “It burns the car totally up and burns the passenger up.”

Granthum said the double murder was witnessed by several hunters in the area, who tried to chase the shooter when he fled the scene.

“They saw the whole thing. They actually get in their truck and try to chase the blue truck, but the blue truck gets in excess of 100 miles per hour going down 19, and when 19 hits U.S. Highway 80 … it went towards Lowndes County.”

No arrests have been made, but two persons of interest are in custody. The sheriff’s office is continuing to investigate the case. Check back later for more details.