Murray to step down at YMCA CEO after four years 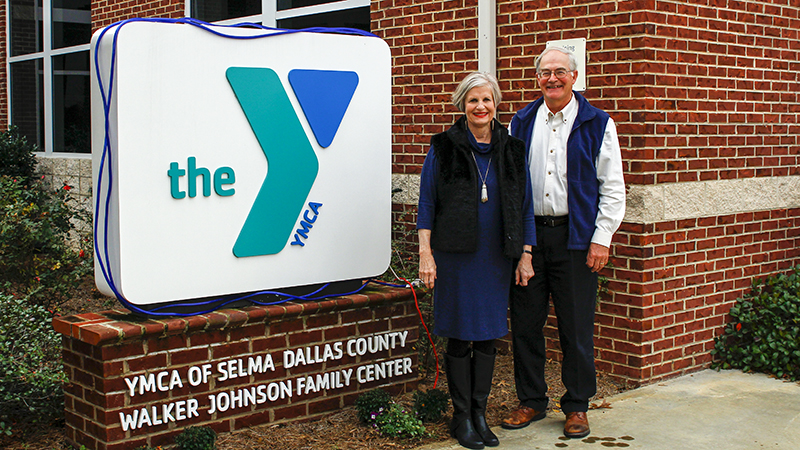 YMCA of Selma and Dallas County CEO Ann Murray will step down from her position at the end of December after four years. The organization’s chief volunteer officer Ray Thomas will also resign this spring as he and his wife move to Virginia.

YMCA CEO Ann Murray has decided to step down at the end of the month after four years at the organization’s helm.

Murray came to the YMCA in January 2014 and during that time has witnessed steady gains in membership.

“I feel like we’ve had a great, solid four years of moving the Y forward,” Murray said.

Murray said she was also proud of the work the YMCA has done in community outreach through programs like Power Scholars, a summer reading and math camp for students, and the construction of a new soccer field for youth sports.

Murray said she feels great about the work that has been done but is looking for something a “little less demanding” at this point in life.

“Part of why it has been important to me to work at the Y is because I really love Selma, and I’ve made so many friends here that I might not have known otherwise,” Murray said. “It makes me love Selma even more.”

Murray said she advises the next director to keep the YMCA’s mission close to heart and make sure the Y stays a place where everyone can come and enjoy the organization’s programs and services.

“We want all of Selma to benefit from what we do. I always say it’s the happiest place in town,” Murray said. “We work really hard to make sure people feel a sense of belonging here in all our classes when you walk in the door. You cross paths with all of Selma here, and there just aren’t other places where that happens.”

Also on the horizon for the YMCA is an additional full-sized soccer field. Murray said the next director would have to work to continue to expand the Power Scholars program into schools and with fundraising.

The YMCA’s chief volunteer officer and leader of the Y’s board of directors Ray Thomas will also step down at the end of February as he and his wife move to Virginia.

The YMCA board has hired Denisha Hendricks as an associate executive director. She will start in January. Longtime board member Juanda Maxwell will serve as the next chief volunteer officer. Thomas said the YMCA’s staff would provide stability during the changes that are to come over the next several weeks.

“Our staff will be the root that holds it together while the new people get on board,” Thomas said.