Vaughan Regional locked down after shots fired in parking lot 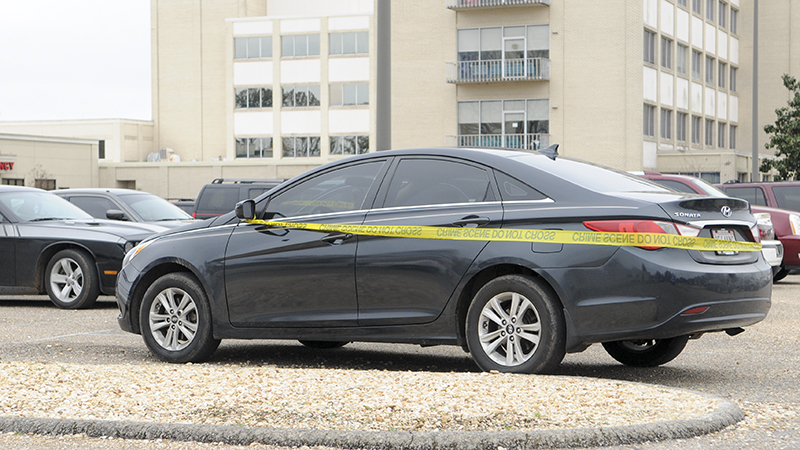 A Dallas County man is behind bars after allegedly abducting his wife and shooting her in the leg Thursday morning. 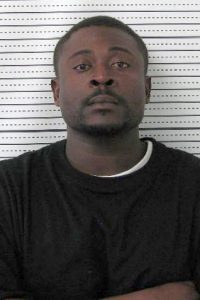 Lareico Small, 32, is now at the center of a three-agency criminal investigation of a domestic violence related shooting that ended with shots being fired in the Vaughan Regional Medical Center parking lot.

According to Sgt. John Treherne, an investigator with Dallas County, the incident started Thursday morning on County Road 63 when the 31-year-old female victim left her home to go sign a protection order against Small, her husband.

“She said she was going down the road and all of a sudden the backseat flew down and scared her and ran off the road. He came up and pointed the gun at her and she got back on the road,” Treherne said.

Once they got past the Dallas-Autauga line, the victim pulled the car over at the Jones Volunteer Fire Department to get help.

“As soon she got to the fire department, she saw two people out, so she was trying to stop and get some help,” Treherne said.

When she tried to get out of the vehicle, Small allegedly shot her and then drove her to Selma to Vaughan Regional Medical Center.

Lt. Tory Neely with the Selma Police Department said Small dropped the victim to the emergency room and parked. Neely said a family member of the victim parked behind Small, blocking him in.

Neely said the family member then pulled out a gun and started shooting at Small. No shots were fired inside of the hospital.

“It was very scary because my daughter was standing right up there on that hill. It was close. I didn’t know where or how he was aiming or what,” said a woman who witnessed the shooting. “Once he fired that first shot, he just kept on firing.”

She said she heard four to five gunshots and took off inside the dentist office. Vaughan Regional Medical Center issued a lockdown for nearly 45 minutes, hospital employee said.

Small was eventually taken into custody by the Selma Police Department.

Neely said no other arrests will be made at this point in the investigation.

The victim’s injury was non-life threatening.