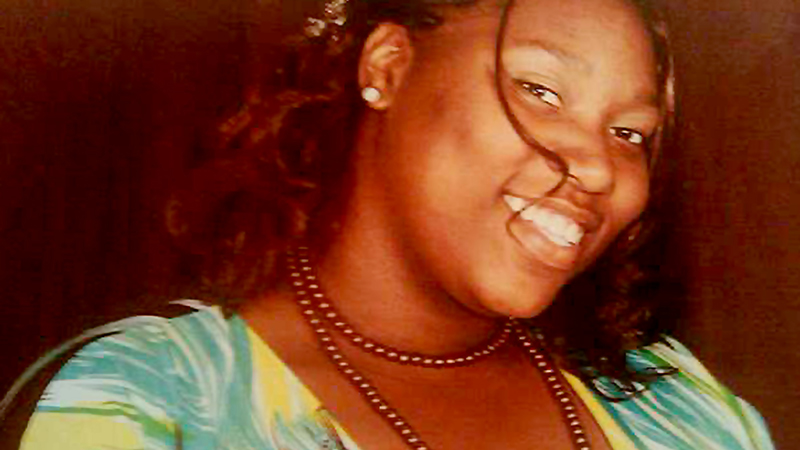 Next week will mark four years since the murder of Alexis Hunter, an 18-year-old senior at Selma High School.

Each year since Hunter’s death, her mother, Joann H. Walker, has held a prayer vigil at the Selma High School tennis courts in her daughter’s memory and in the memory of others who have died at the hands of gun violence.

“It hurts the same today as the day that it happened,” Walker said Wednesday. “It’s beyond tough. The greatest loss you could ever have is a child.”

Walker said her daughter was loved by many throughout the community.

“Alexis was loved by everybody. She was a high-spirited child. She loved her school, her community and her church,” Walker said. “Alexis never met no one that wasn’t a friend.”

Walker has planned the vigil for this Saturday, Dec. 16 at 2 p.m. at the tennis courts.

Once again, she is asking the community to come out and show its support for her family as well as others that have lost loved ones.

“We’re going to light candles in remembrance of the families who have lost loved ones to gun violence, not only Alexis’ family but all the families,” Walker said. “It’s to keep her legacy alive and not let it go.”

Hunter was killed on Dec. 21, 2013, on Franklin Avenue, and her alleged killers, John Jones, who was 16 years old at the time, and Larry Hunter Jr., who was 18 at the time, are still awaiting trial.

“It really affected the community because this young, innocent victim was in high school, a good student and got killed for no reason,” Jackson said. “It was just a senseless killing.”

They were both indicted for capital murder by a Dallas County Grand Jury on July 2, 2014.

The two men allegedly had a conversation before the shooting about money. Sgt. Kendall Thomas with the Selma Police Department testified during their first appearance that Jones reportedly told Larry Hunter, “I got to get this money. I’m broke. I need some money. The next person that comes through I got to get it.”

Thomas then testified that Jones shot Alexis in the head after asking for her cell phone.

The April date is the eighth attempt to schedule a jury trial in this case. It was originally set to go to trial on May 4, 2015, according to court records.

Jackson said it has been pushed back so many times due to defense attorney issues.

“We’ve had changing of attorneys and attorneys getting sick,” Jackson said. “There’s been a lot of stuff like that.”