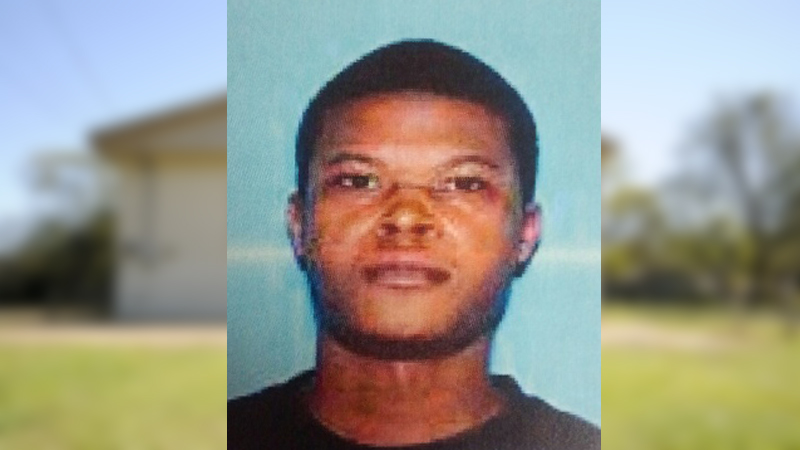 A 29-year-old Selma man has been identified as a suspect in a fatal nightclub shooting Sunday morning on South Maxey Street.

“Ingram is considered armed and dangerous,” Collier said Wednesday night. “Anyone with information pertaining to Ingram’s whereabouts should call 911 and should not attempt to make contact with the subject.”

Collier said the department has reached out to Ingram’s family members and have urged them to encourage him to turn himself in peacefully.

Shykereya Leggett, a mother and student at Concordia College Alabama, was shot after Ingram allegedly opened fire with a 7.62 mm rifle at the entrance of the club shortly before 2 a.m. Sunday morning as people were exiting.

An altercation between two rival gangs earlier in the night is believed to be the motive. Collier said club security broke up a fight inside and removed an instigator.

Investigators believe the people removed from the club waited outside and fired at least 30 rounds at the entrance from a dark, secluded area around 25 yards away from the building.