SPD: One suspect in custody, one remains at large in fatal nightclub shooting 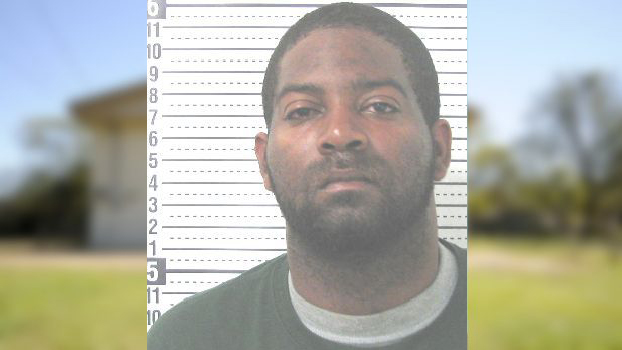 A 30-year-old Selma man has been arrested and charged with murder for a fatal nightclub shooting.

Selma Police Chief Spencer Collier said Juantonio Oteis Cosby was arrested late Wednesday night after being identified by witnesses. Kenneth O’Neal Ingram, 29, was identified as a suspect earlier Wednesday, but he is still at large.

Cosby has been charged with murder and first-degree assault for allegedly shooting and killing 20-year-old Shykereya Leggett and injuring a 31-year-old Selma man. 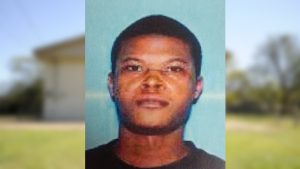 Ingram is also wanted for murder and first-degree assault. Collier said Ingram is considered armed with a high-powered assault rifle and is considered dangerous. He urges anyone with information of his whereabouts to call 911 and avoid making contact.

The shooting happened early Sunday morning on the 200 block of South Maxey Street just before 2 a.m. as people were exiting Prime Ultra Lounge. According to Collier, gunmen opened fire with a high-powered assault rifle.

Leggett was struck in the head, and the 31-year-old was shot in the leg and suffered a non-life threatening injury. Leggett was a student-athlete at Concordia College Alabama and a mother.

Anyone with more information is asked to call the Selma Police Department.

Story will be updated.