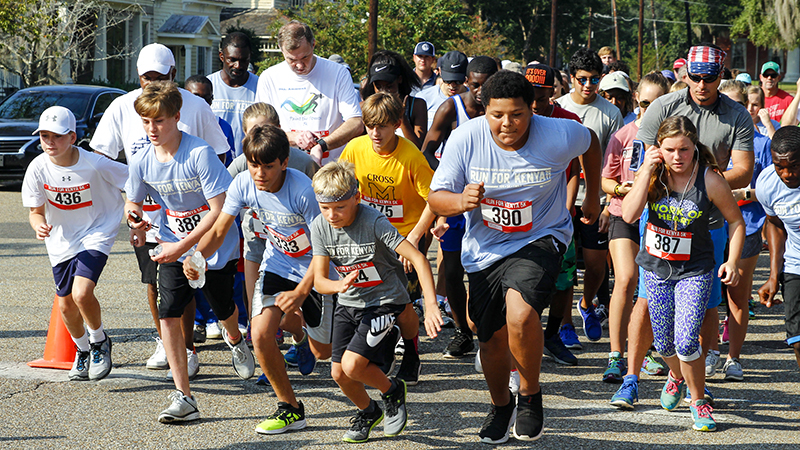 In eight years, Integrity Worldwide’s Run for Kenya has grown from raising a few thousand dollars for missions work in Africa to $100,000. 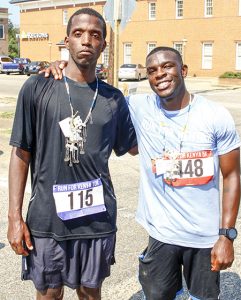 The Run for Kenya was created to raise money for that effort.

“We thought we would do it one year and make a couple thousand of dollars. We are now on target to raise maybe $100,000,” Averee said.

As of Saturday morning, approximately 300 runners had already registered for the race. Another 60 0r 70 signed up the day of.

This year’s proceeds will help Meto build a medical clinic.

“We are hoping from this race we will have a part-time physician, a part-time dentist, a 24/7 nurse, an administrative person and a fully operational medical center and dental clinic,” Averee said.

Integrity Worldwide is also working to get a surgical center operating. Averee said cataracts were an example of a medical problem that could be solved with surgery that is relatively common in the United States.

Dr. Steven Bobo of Birmingham and his wife Caroline were among the sponsors for this year’s race. The couple has traveled to Kenya on a mission trip four years ago with Integrity.

Caroline is native of Selma and said the Hicks were mentors of hers growing up.

“Big Alan told me when I was 18, ‘Caroline, one day you are going to Africa with us,’” Caroline said. “It was prophetic. We did end up going.”

The winners of Saturday’s race received medals made by women in Meto.

“They prayed for each person as they made them,” Hicks said.