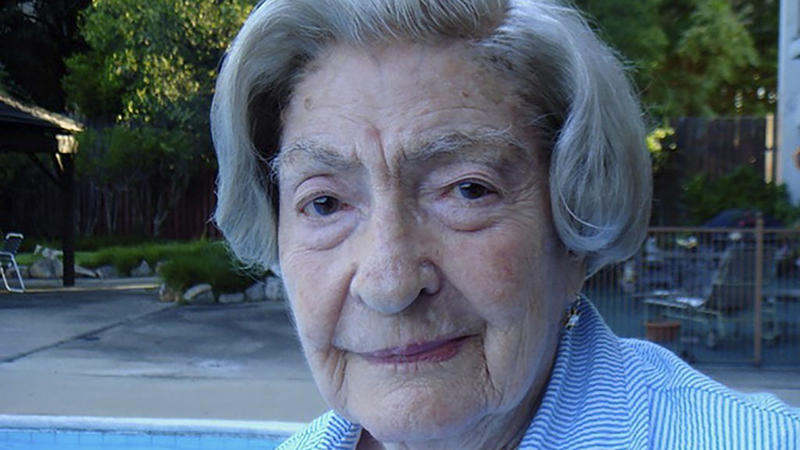 Patricia Swift Blalock will be posthumously inducted into the Alabama Social Work Hall of Fame today.

People that knew Patricia Swift Blalock say it is difficult to put in words what she meant to the Selma and Dallas County community, but it is apparent she left a lasting impression on many.

Blalock, who served as a social worker for many years and as the director for the Selma-Dallas County Public Library, will be inducted posthumously into the Alabama Social Work Hall of Fame on Friday in Tuscaloosa.

“There are really no words to describe Mrs. Blalock,” said Becky Nichols, who followed in Blalock’s footsteps and now serves as the library’s director. “She was energetic, dynamic and totally committed to the public library and to the people of Selma and Dallas County.”

Nichols said she grew up around Blalock because her and her mother were great friends. Blalock is also the reason why Nichols decided to stop teaching and become a librarian.

“If it hadn’t been for Mrs. Blalock, quite frankly, I would not be at the public library today. She hired me when I was a teacher at Meadowview in 1976,” Nichols recalled. “She needed a children’s librarian and convinced me to come to work, so I left teaching and came to the library, and of course the rest is history.”

During her career in social work, Blalock was assistant state supervisor for the Alabama Crippled Children’s Service. There, she helped create clinics for children with birth defects and illnesses with crippling effects.

What she may be most known for is her work in integrating the library in 1963.

“Mrs. Blalock played a large part in the integration of our public library in Selma in the sixties long before the new building was built by opening the doors to all people, Nichols said.

“She believed there were no borders and no boundaries.”

Nichols said Blalock also played a large part in pushing for the building of the new library, as well as city hall and the convention center.

“I think awards are given to people that have achieved excellence in areas of public service and of just being a good community member, and I think she is exemplary in caring for other people and reaching out to them and dedicating her life to them,” Nichols said.

Dallas County Probate Judge and Commission Chairman Kim Ballard was on the Selma City Council when Blalock was still the library director. He remembers her most for her integrity.

“Everything she did, she did it with integrity,” Ballard said. “She had a very quiet way about her, but when she talked, people listened.”

Ballard said the council sometimes depended on her to settle political issues.

“We were trying to float a bond issue, and we had to have the library’s influence to sell it, and she believed in it,” Ballard said. “She wouldn’t support anything she didn’t believe in. Her integrity was always there.”

The Social Work Hall of Fame was founded by The University of Alabama School of Social Work to honor the accomplishments of distinguished leaders in the field.