One arrested, one wanted in gas station armed robbery 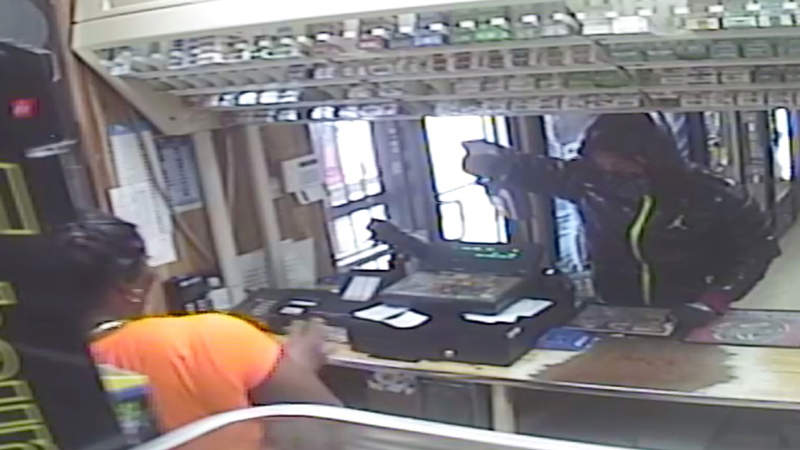 One suspect was arrested and another is still wanted after a Dallas County gas station was robbed at gunpoint Monday afternoon.

One armed robbery suspect is in custody and another is still on the loose after money was taken and a shot was fired inside a Dallas County gas station Monday afternoon. 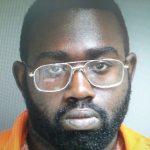 According to Captain Mike Granthum with the Dallas County Sheriff’s Department, 22-year-old Tarrance Baldwin, was arrested shortly after the robbery and has been charged with first-degree robbery. Baldwin is being held at the Dallas County Jail on a $60,000 bond.

The robbery happened around 4:53 p.m. on the 2600 block of Alabama Highway 41 at Cougar Oil. Granthum said a call came in about an armed robbery that had just occurred at the gas station, and shots were possibly fired.

“Nobody was hit or hurt, but shots were fired in the store,” Granthum said. “If that store was full and had a lot of customers at the time, we could actually be working a murder right now, but thank God we’re not.”

“They came into the store brandishing a firearm and demanded money and fired a shot. They didn’t fire at the clerk. I don’t know if it was a warning shot or for intimidation or what,” he said. “They grabbed an undetermined amount of money from the store.”

The clerk was able to provide key descriptions of the suspects and the car used to get away from the store.

Granthum said officers found the black Ford Taurus the suspects used to get away crashed in the woods near Dallas County Road 67.

“It appeared that the vehicle was traveling at a high rate of speed, and [the road] comes to a dead end,” Granthum said. “Due to the weather being inclement, it ended up going straight into the woods.”

“Probably about five or 10 minutes after the perimeter was set up, we noticed a car coming our way, and when it saw the blue lights, we noticed it turned around,” Granthum said.

“We were able to pull that car over, and in the passenger seat was a subject that met the description.”

Baldwin was then taken back to the store, where he was positively identified by the clerk as well as the surveillance footage.

Granthum said the female driver of the car that turned around had no idea Baldwin had just allegedly robbed a store.

“She was taking him back to the car, and when he sees all the blue lights and stuff, he says turn around, turn around. That’s when she turned around,” Granthum said.

The other suspect has not been arrested yet.

“We’re still looking for the other subject. He’s a tall, black male between 5 feet 10 inches and 6 feet, 150-160 pounds with dreadlocks,” Granthum said.

Investigators believe Baldwin and the other suspect had been casing the store.

“They had gone in there earlier and purchased an item and returned,” Granthum said. “We’ve got them [on camera] going by the store two or three, or four or five times.”

A 9mm shell casing was found at the scene, and a 9mm pistol was recovered from the wrecked car.

Anyone with information is asked to call the Dallas County Sheriff’s Department at (334) 874-2530.