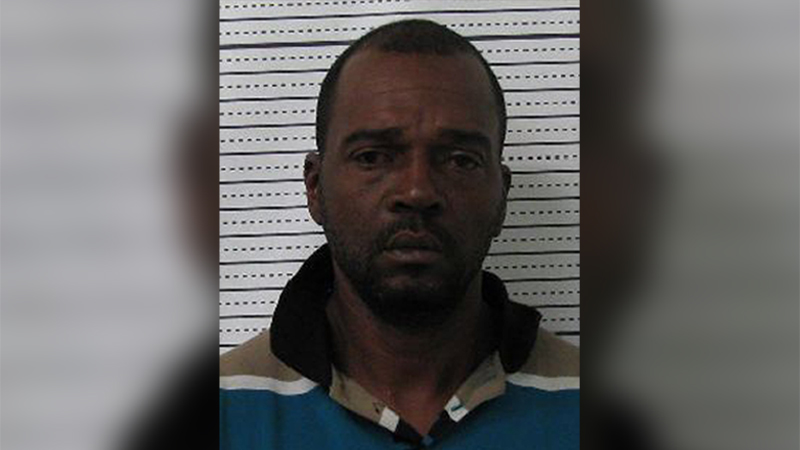 Stacey Bennett, 50, has been charged with robbery for allegedly attempting to rob Winn-Dixie Monday morning.

A 50-year-old man has been arrested after an alleged failed robbery attempt at a Selma grocery store Monday morning.

Stacey Bennett has been charged with first-degree robbery and booked into the Dallas County Jail on a $500,000 bond, according to Sgt. Ray Blanks with the Criminal Investigations Division of the Selma Police Department.

Blanks said the attempted robbery happened around 7:30 a.m., which was just 30 minutes after the store opened its doors for the day.

“He went in the store and went up to the cashier. He stuck his hand down in his shorts as if he had a gun and told her to open the cash register,” Blanks said.

It is unclear if Bennett actually had a gun, but Blanks said he gestured to the cashier that he was armed when he demanded money.

Blanks said Bennett did not get anything from the cashier and fled the store. He was arrested later at a home on Grey Street after being identified by witnesses.

“The manager came out and took photos of him, was able to get the tag number and provided that tag number to law enforcement [who] made contact with him,” Blanks said.

Bennett was taken into custody without incident. Court records show Bennett does have a prior criminal history. He was previously charged with robbery, theft and burglary multiple times.