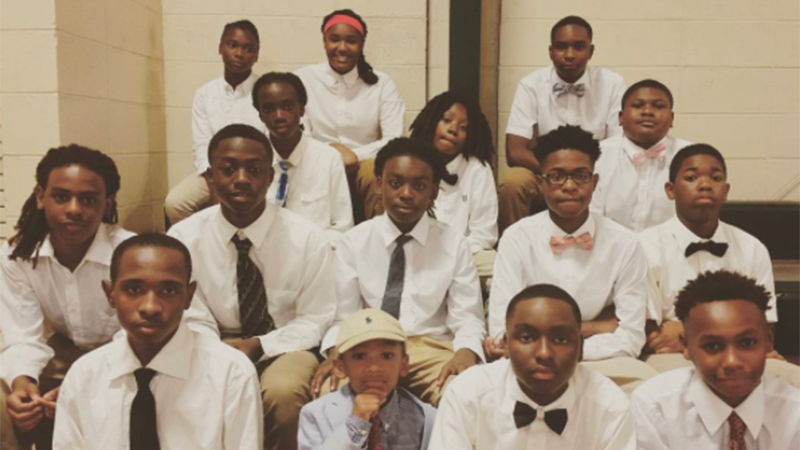 The Best of Student Shooters (B.O.S.S.) Youth League is doing just that as they take a group of 15 middle school students to Miami, Florida, on Thursday for an out-of-Selma experience.

The B.O.S.S. Youth League is a non- profit organization whose mission is centered around “developing students into healthy entrepreneurs and leaders through discipline, dedication and development.”

Co-founder and CEO Querline Stsurin-Moore will be leading the group of middle school students on their end of semester trip. She believes that the trips her organization takes these kids on are in line with their mission and encourages the students to want to learn more.

“They get to see diversity, the different types of businesses and the scenery,” Stsurin-Moore said. “They get to be hopeful of doing better, wanting more in life and be inspired to do more in Selma.”

In previous years, B.O.S.S. has taken trips to New Orleans, Atlanta and Memphis, where they have met and spoken with professional athletes, coaches and businessmen and women.

Bernice, whose real name is Lakatriona Brunson, is not only the star of the show, but also the first female head football coach in Florida. She coaches at Miami Jackson High School.

The B.O.S.S. basketball team will also be participating in a basketball tournament of their own at Stsurin-Moore’s alma mater

Karmollo Sullivan and Cederrion Fuller are two of the B.O.S.S. students going on this year’s trip. Sullivan has been in the program for four months and Fuller joined two months ago. They both say they have learned a lot from the organization and are eager to go on the Miami trip.

“They have taught me a lot about entrepreneurship and basketball,” Sullivan said. “I feel that I got better as a player and as a person.”

Sullivan aspires to be an NBA player, and B.O.S.S. has given him the idea of investing his future earnings in businesses as well.

In Fuller’s short time with the organization he has picked up on some of the lifestyle teachings.

“We learn what gangs will get you,” Fuller said. “You don’t need to be in a gang because it’s not safe. B.O.S.S tells us to leave the streets alone, play basketball and don’t become a part of a gang.”

Neither of them have been to Miami before, and they are looking forward to the opportunity.

“I want to go up there and experience new things,” Sullivan said. “I want to see how it is to be in a different state.”

Fuller said he is looking forward to meeting new people during the trip.

“I want to ask them questions about what they do and how they do it,” he said.