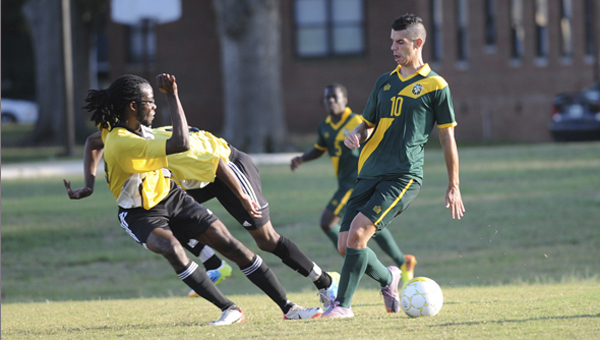 After one of the best soccer seasons in the history of Concordia College Alabama, the Hornets’ soccer team will participate in next month’s United States Collegiate Athletic Association national championship tournament in Charleston, West Virginia.

The trip to the tournament, which will be held Nov. 6-8, is Concordia’s second championship appearance in three years.

The Hornets are the No. 4 seed in the tournament and will open play Nov. 6 against No. 5 seed Illinois Tech. The tournament’s top seed is the University of Maine-Fort Kent, which the Hornets could see in the semifinals, barring upsets.

“No matter how many times you go to the USCAA Tournament, you still have the same excitement,” CCA head coach Emanuel Stephens said. “For our freshman who have not gone through it at all, it will be even more exciting for them. It’s a great feeling when your hard work pays of.”

Selma native and coaching legend Otis Washington has been named one of the 2015 inductees for the Louisiana Sports Hall... read more