He is past chairman of the board of Peoples BancTrust Co. Inc. in Selma, now Trustmark, where he served as director for 40 years. 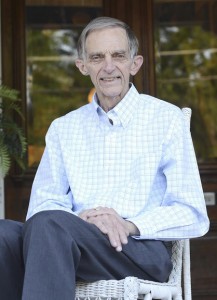 He was also an elder at the First Presbyterian Church of Selma, now Cornerstone Presbyterian.

A celebration of Henry’s life will be held at Cornerstone Presbyterian Church at 2 p.m. Friday, Oct. 24 with the Rev. Jerry Gunnels officiating.

Check back Wednesday for more about Henry’s life and impact on Selma and Dallas County.