The final day of the Central Alabama Fair also brought the final two pageants to a close. 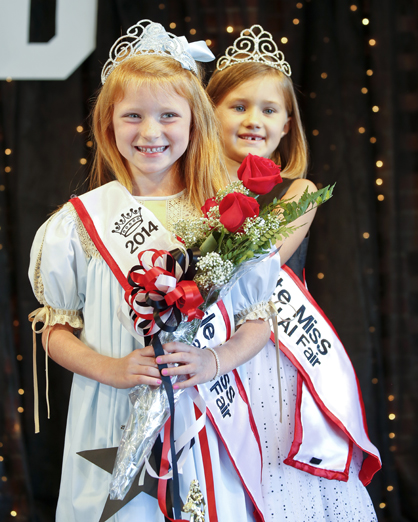 Swanson said the pageant was “really fun” and she enjoyed getting to spend time with all of the other girls.

The new Little Miss said her favorite part of the entire experience was winning, and said she was “very excited.” 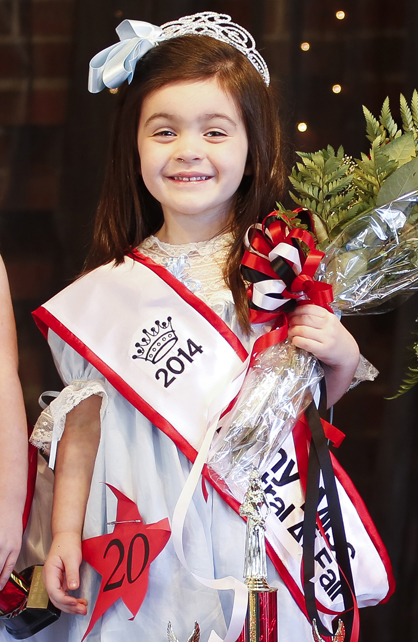 Roberts, the new Tiny Miss, competed against 19 other adorable three and four year olds before being crowned. All of the cheers and applause showed how many people were excited for her to take home the crown and banner.

Swanson and Roberts, along with four more queens, will have the opportunity to represent their community with the prestige and honor of wearing the Miss Central Alabama Fair crowns.

The brick wall alongside Old Live Oak Cemetery has been damaged several times this year. A hole in the wall... read more