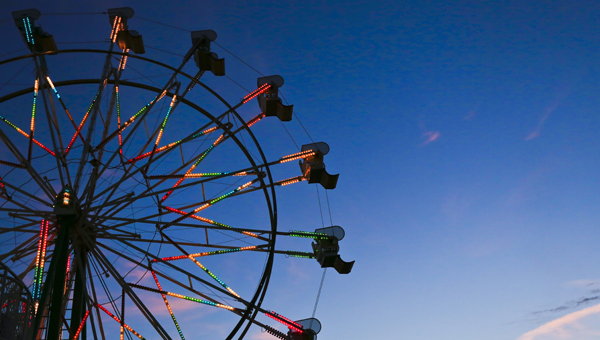 The ferris wheel at the Central Alabama Fair has been one of the main attractions. –Alaina Denean

Back for the second night, the Miss Central Alabama Fair Pageant held its Young and Junior Miss divisions Tuesday.

Adams is a Selma resident and a student at Morgan Academy. 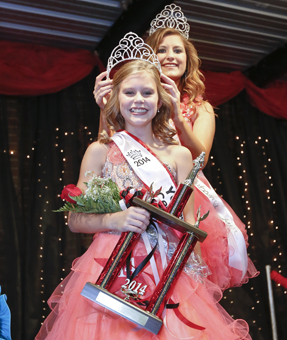 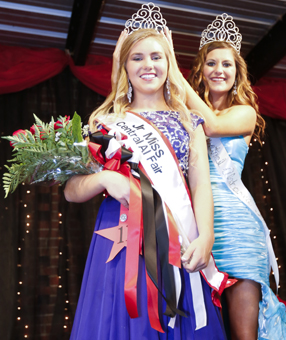 To prepare for the pageant Adams said, “I just practiced hard and worked on my walk. It’s scary when you get up here and see everybody.”

Adams said she is excited to win and have the opportunity to represent her community.

Adkison is a resident of Selma, and attends Morgan Academy.

To get ready for taking the stage, Adkinson also practiced her walk and had a friend to help her prepare.

The Junior Miss Central Alabama Fair Pageant was Adkison’s first pageant and she said she is thrilled to walk away with the crown.

The remaining two pageants, Little Miss and Tiny Miss Central Alabama Fair, will be held on Saturday at the fair.

The Tiny Miss pageant will be at 2 p.m. and the Little Miss will follow at 4 p.m.