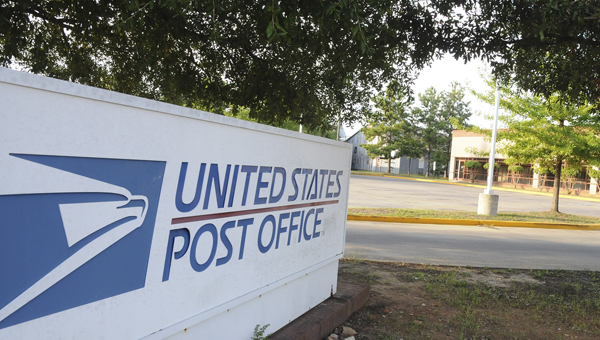 The United States Postal Service and the Selma Police Department have reached an agreement they hope will put an end to the partying, parking and “tailgating” that has taken over the parking lots on some weekend nights in downtown Selma.