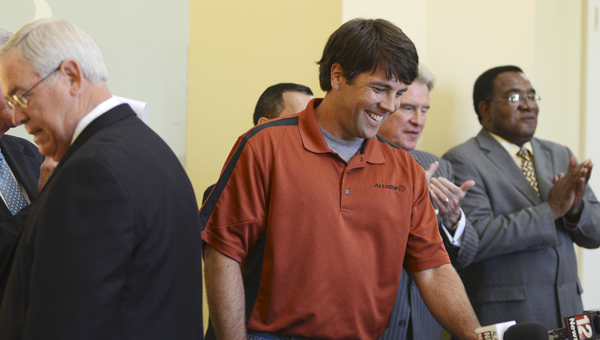 Freeman said he has a one-year, trial contract with International Paper and plans to expand and service other local industries.

Allstar is based in north Alabama, servicing several different companies.

Freeman said he previously provided recycling for International Paper’s Cortland Mill. Once the Cortland Mill closed, Freeman bid for a recycling contract with the Riverdale Mill and was successful.