Faith and Family: Women talk about being foster moms 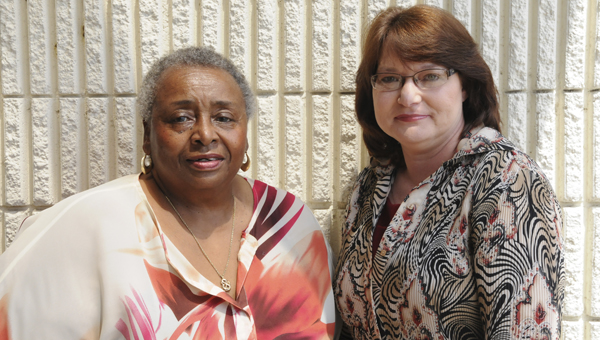 The arrival of National Foster Care mother and Mother’s Day has brought about some exciting memories for two local foster mothers.

“I love children, and I don’t want to see them out there being hurt and abused,” Chappelle, who cares for a 16-year female, said as she began to cry. “If I could just keep one child from being abused, that’s what I want to do.”

As a part of her plans to volunteer after her retirement, Finley became a foster parent to a 15-year old male more than five years ago.

I just said, “Deloris, I believe if you had a son, I believe you would do it a little different,’” Finley said. “A man should be a man.”

As a means of using her love for children to help young people suffering through unfortunate circumstances, Chappelle became a foster mother a young girl suffering from low self-esteem a year ago.

Both mothers attested to the fact that motherhood comes with both challenges and beautiful loving moments.

When the tough times come, Finley gently explains to her foster son his duties as a family member to guide him to the correct action.

Finley recalled the time her refused to open the door for her. She spoke him about why it’s important for him to respect those that care for him.

“We’re a family,” Finley said. “So when I need and you can do it, you’re supposed to help me.”

Finley said her experience as a foster mother has also taught her a few lessons along the way, such as different approaches to raising children.

“It really broadens your horizon,” Finley said. “Why not learn something?”

Williams to be featured on talk show

Army Capt. Annette Williams’ ability to balance motherhood and her duties to protect the country landed her a spot as... read more