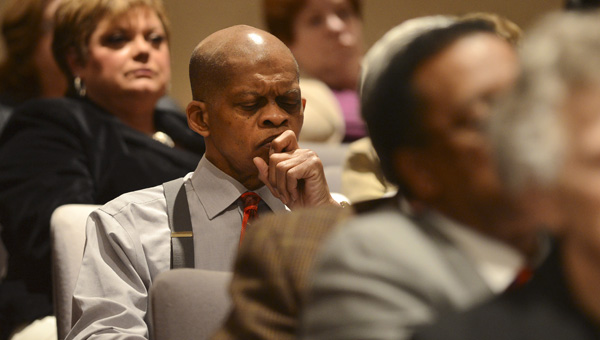 Shirley, McCall and Solomon were all placed on administrative leave in February soon after the state moved to take over the Selma City School System.

“Those employees were also sent certified letters [Tuesday] informing them of my intentions,” DiChiara wrote. “We now wait to see if they will challenge the recommendation.”

In addition, three other individuals who are currently employed in the Selma City School system received official letters of reprimand documenting their actions, state polices or both. Another three people would have received some type of punishment, but they are currently no longer in employed in the school district. Two of those employees have since retired while the other — Latangelia Williams — is in jail.

“This allows to now begin looking forward and focus on the many positive things that are happening in Selma City School today and the great things that we are confident will be happening in the future,” DiChiara stated in a text message.